Live Event: How To Think About Humanity In A Time Of Crisis 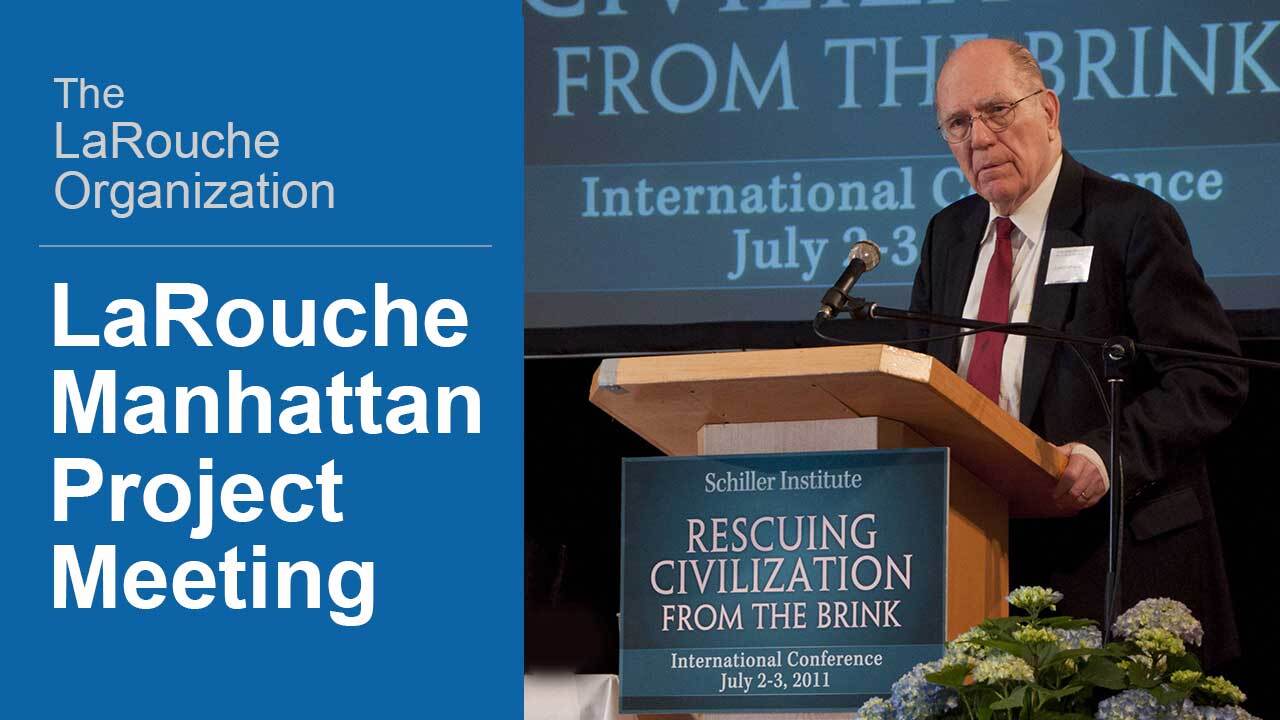 Join us LIVE at 2pm EST. As with September 11, 2001, the strategic realities of world politics were suddenly altered by the violent suppression of the challenge to the results of the United States Presidential elections on January 6.

However the attack on the Capitol actually occurred, the response to the attack, in the form of new draft bills calling for the re-impeachment of President Trump (despite the fact that Trump's term ends in only twelve days;) the statement by House Speaker Nancy Pelosi that “Trump gave Putin the greatest gift” through the lethal attack; and Pelosi's letter imploring the head of the Joint Chiefs of Staff, Gen Mark Milley, to, in effect, illegally assume the powers of the Presidency with respect to thermonuclear war, have worsened everything, and only further alarmed all responsible world leaders. A higher concept of humanity, and therefore a higher concept of self-government, must now guide the American Republic, and the world. These concepts exist, and were often discussed by the late economist and statesman Lyndon LaRouche. Today, Schiller Institute founder and chairman Helga Zepp-LaRouche, joined by Harley Schlanger and Diane Sare, will discuss how any citizen, anywhere in the world, who seeks to reverse the impending doom being brought about by the failed trans-Atlantic “world order,” should one think in this time of crisis.