How a U.S.–China Partnership Could Solve the Problem on the Southern Border 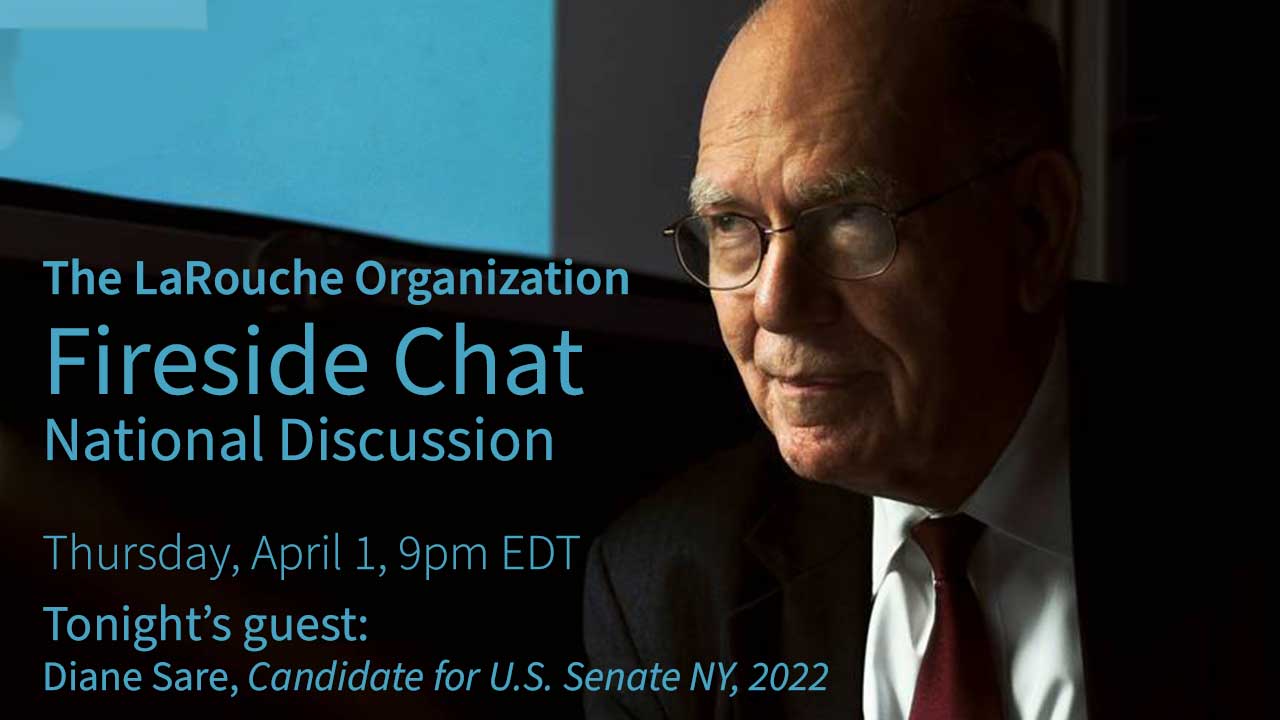 Most Americans don’t like to think hard about the plight of the thousands of children stranded at our southern border. It’s heartbreaking to consider what it would be like to be in an unfamiliar world, alone at the age of 6 or 10, lonely, hungry, and easy prey for human traffickers. But since no actual solution is ever put forward, the thought is avoided. Building a wall at least allows us to wall out the thoughts of tragic suffering outside our borders. But the ability to ignore it doesn't make it right or better. The reason we had a revolution against the British Empire was to put an end to the notion that human beings are animals. No American patriot would ever allow this situation and it can be solved with American System methods and collaboration with the leading proponent of the American System today: China.