A naval incident provoked by the British in the Black Sea yesterday led to shots fired over the bow of the HMS Defender. Former British Ambassador Craig Murray asked what business it had in the Black Sea, describing its deployment there as "lunacy." Court documents released on the January 6 "insurrection" at the U.S. Capitol demonstrate the involvement of a legion of FBI provocateurs embedded among the demonstrators. These actions have nothing to do with "protecting" us from "aggressive" Russians or domestic terrorists, but in justifying further war build-up and security state spying and psychological warfare in the U.S. 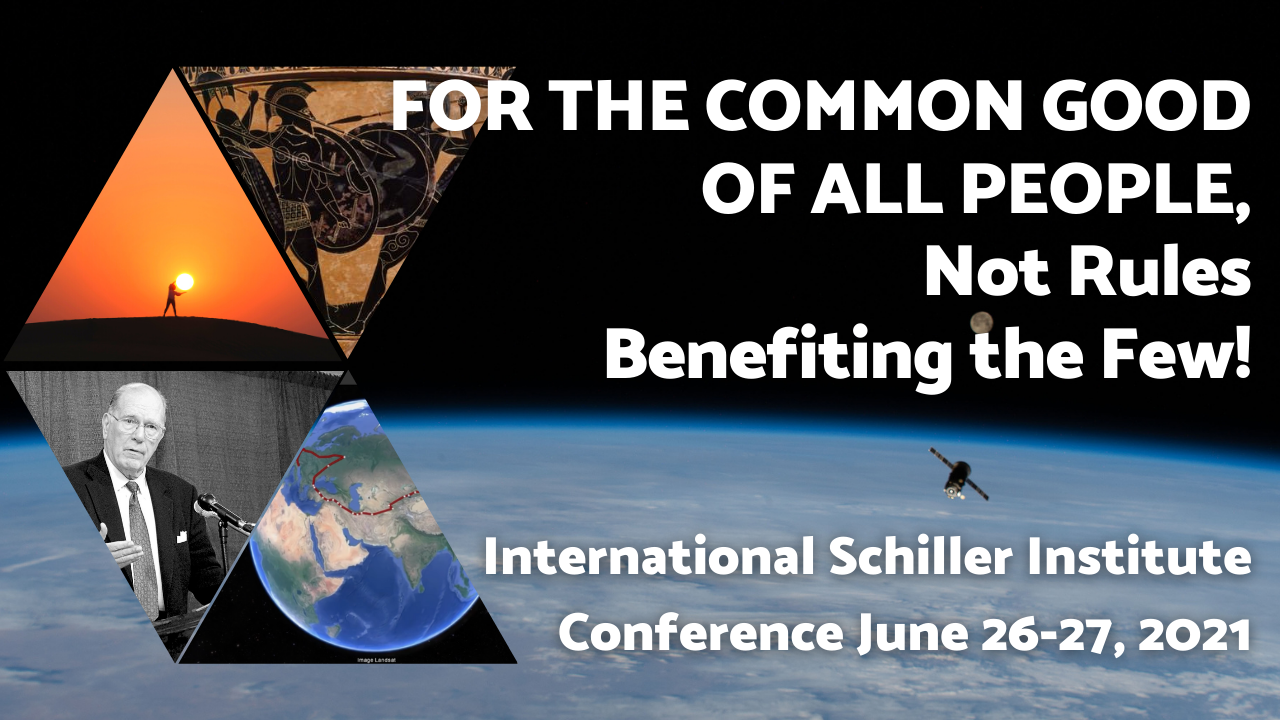