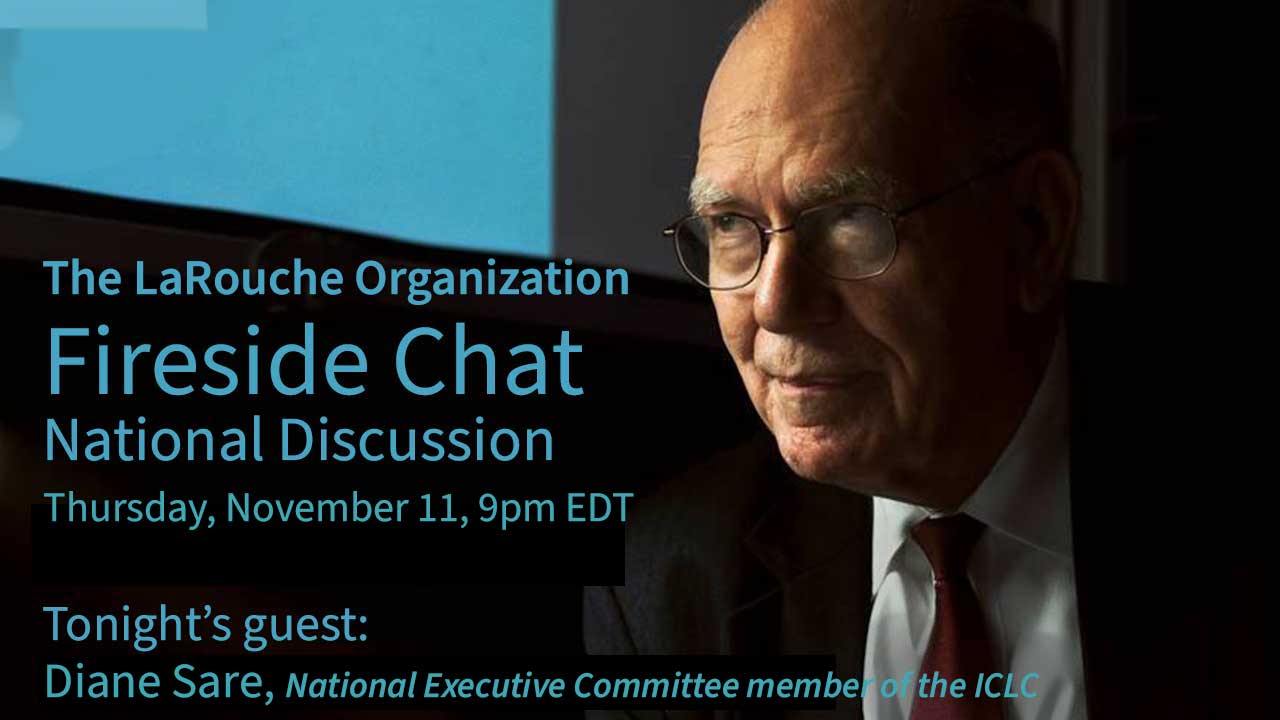 Diane Sare of the National Executive Committee of the ICLC will discuss the question of the sublime in warfare, as we prepare for the Schiller Institute conference of this weekend..  She will draw upon military experts Cylde Magarelli, military intelligence, West Point, Col. Joshua Lawrence Chamberlain, of the Union Army and Gen.Douglas MacArthur, Pacific Commander WWII. "The inspiration of a noble cause involving human interests wide and far, enables men to do things they did not dream themselves capable of before, and which they were not capable of alone.  The consciousness of belonging, vitally, to something beyond individuality; of being part of a personality that reaches we know not where, in space and time, greatens the heart to the limit of the souls ideal, and builds out the supreme character." ~ Joshua Chamberlain