Former Afghanistan President Karzai Insists, UN Action on Aid Is a Start, but the World Must Work with Taliban 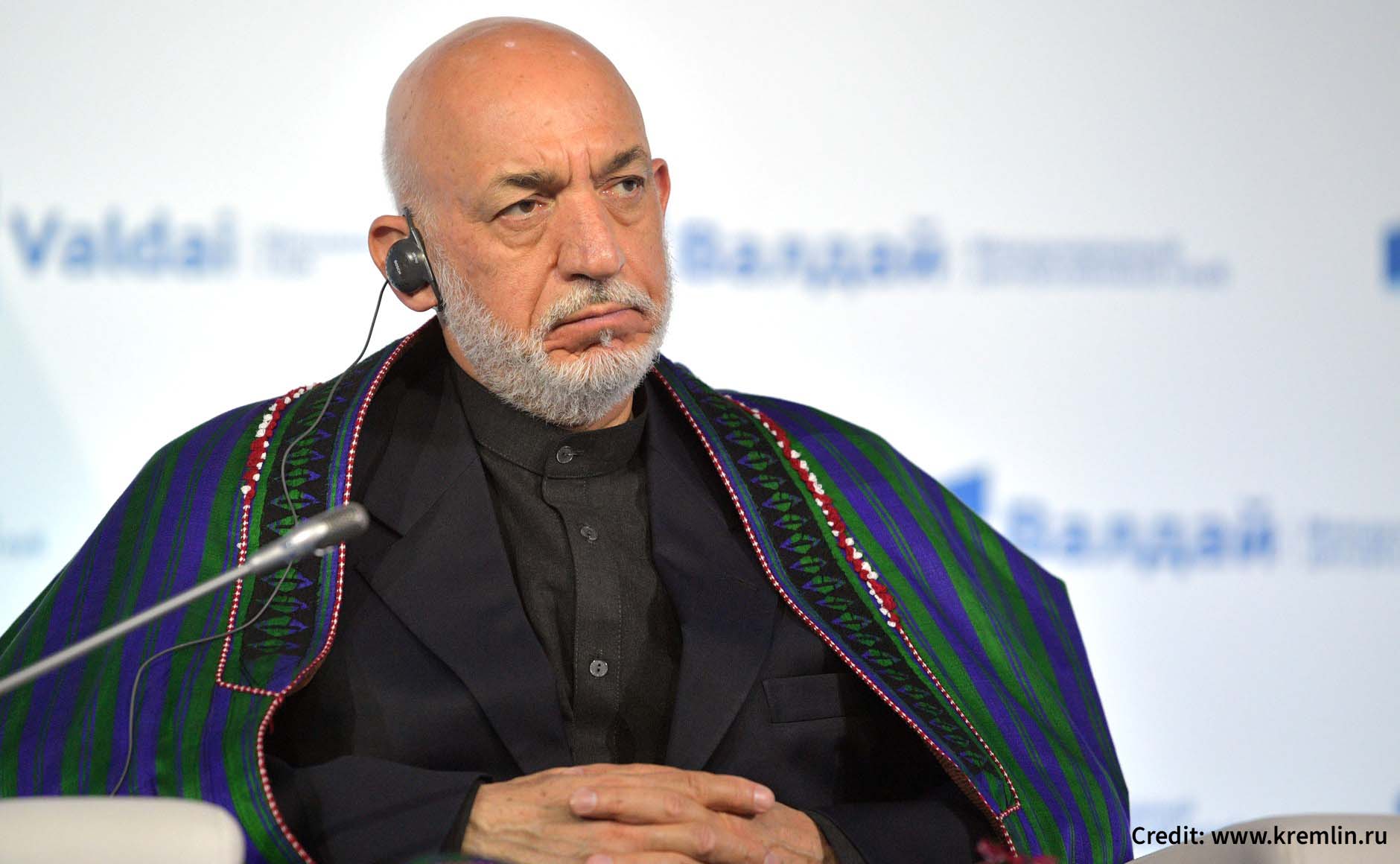 Dec. 24, 2021 — The former President of Afghanistan Hamid Karzai (2001-2014) said on CNN Dec. 23: “The reality on the ground is that the Taliban are now the de facto authorities in the country.” He welcomed the UN Security Council action, temporarily removing the block of sanctions from the delivery of aid, saying that it is “maybe not enough, but it is a start.”

Karzai became the President of Afghanistan in December 2001, following the U.S./NATO invasion. Asked whether the international community should work with the Taliban, he said: “Definitely there will be instances when they have to work with the reality on the ground.” And he was clear, the Taliban is the reality on the ground. When challenged on the UN report on instances of executions and charges of torture and atrocities by the Taliban, Karzai would not countenance such divisive techniques: “The issue of atrocities is unfortunately a part of our lives. Atrocities have been committed on all sides.... The suffering from atrocities is on all sides.” He recounted multiple examples on all sides, especially the bombing of villages by Americans and suicide bombings in cities by Taliban; and concluded that Afghanistan has been suffering for some other peoples’ designs. That has to stop. Now we must plan for our future. That is the way forward.

The Taliban must invite Afghans back and must dialogue and collaborate with them. Some of the Taliban leadership had contacted him when they arrived in Kabul city. Now they need to bring security to Afghan lives, and that includes psychological security. We must “do all that is necessary to bring Afghanis together.” Pressed to criticize the withdrawal of the Americans, he admitted: “If that had been done honestly,” it would have been different. The rush to the airport, it was a disaster, “an insult to the Afghani people.” While it is appreciated that the Americans did bring some roads, education, in some form, electricity along with lots of other assistance, but under the name of a war against terrorism, it has been a disaster for us. “We want to be friends with the United States. We want to be allies. The United States is a great country.... But we want this to be a relationship of respect and understanding of two sovereign countries.”