Greenwald Holds ‘Jan. 6 Committee’ and ‘Facebook Papers’ Up to the Light 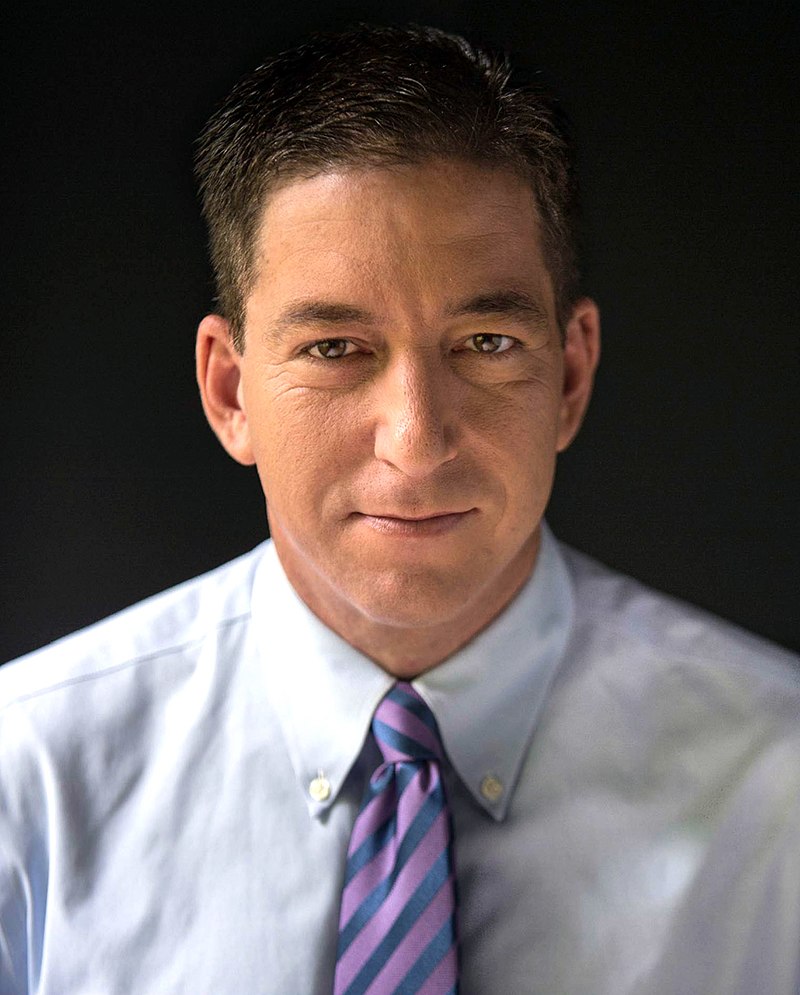 In a very long and extraordinarily well-developed article of indictment, written Oct. 17, independent journalist Glenn Greenwald exposed the operations of the so-called “House Committee on the Jan. 6 Insurrection” as illegal, unconstitutional, and a return to the practices of the House Un-American Activities Committee of the 1950s and ’60s and its ilk in the Senate. If the people of a nation are made sufficiently afraid, Greenwald points his theme, they may allow their most basic rights to be torn up and approve it, believing the only victims are “enemies.” What was once the Red Scare has been reincarnated as the extreme-right scare; 9/11 terrorism has been replaced by “Jan. 6 terrorism.”

The article, is entitled, “Civil Liberties Are Being Trampled by Exploiting ‘Insurrection’ Fears. Congress’s 1/6 Committee May Be the Worst Abuse Yet.” The most egregious of those abuses is the Jan. 6 Committee’s issuance of “third-party subpoenas” for all the private communications, going back up to a year before Jan. 6, of many Members of Congress, all organizers of the Jan. 5 and 6 rallies even if they simply applied for permits, and an unknown number of others. “Third-party” means the Committee wants Facebook, Twitter, Instagram, and various e-mail and wireless providers to give it the records, without notifying any of the targets. In fact, it instructs the third parties, if they feel compelled to notify a target, to call the Committee’s lawyers and say so—the Committee can then withdraw that particular subpoena so as not to force an illegal action by the third party provider, and so as not to be liable to be sued for violation of First and Fourth Amendment rights. As Greenwald reports, this twist shows they know that what they’re doing is illegal.

For any body of Congress to “investigate crime” by private citizens is in violation of the Constitution, and Greenwald proves that extensively from Supreme Court jurisprudence through the 19th and 20th centuries. The only exceptions—in particular, doing so in order to help formulate new legislation—are ruled out by Reps. Adam Schiff and Bennie Thompson and other members, who state their purpose simply as “to find out what happened.” That has been expressly forbidden to Congress by Supreme Court precedents, as a violation of powers which exclusively belong to the Executive and the Judiciary. The 1950s McCarthyite committees did it, and were ruled to have acted unconstitutionally. At the extreme, this Congressional conduct becomes Bills of Attainder—orders to arrest issued by a legislature—prohibited by name in the Constitution.

Another exposé by Greenwald in the past week is related. Mark Zuckerberg is the latest “authoritarian menace” indicted daily in huge features in the Washington Post and New York Times, and lashed by Members of Congress who are demanding that Facebook be a third-party surveillance agency for the government against dangerous non-conformists. This has been accomplished by a triumphal world media tour of “whistleblower” Frances Haugen and her “Facebook Papers.” And who is paying for this world tour, publicity, media appearances, etc.? That would be the billionaire Pierre Omidyar, who has funded The Intercept from its inception; whom Greenwald exposes as now a major funder of something called “Whistleblowers Aid,” whose darling “whistleblower” is none other than Frances Haugen, “bizarrely led by anti-Trump lawyer and social media #Resistance star Mark Zaid, who has been one of the most vocal critics of actual whistleblowers Edward Snowden and Julian Assange, both of whose imprisonment he has long demanded,” (emphasis in original).