Friday Questions: How Do We Dismantle the London-Centered Neoliberal/Neoconservative War and Genocide Regime?

Posted by Asuka Burke · February 04, 2022 6:35 AM
The ability of the Empire to keep the world on a course of war and depression depends on their ability to control the narrative, through intense psychological warfare.  Their most important weapon in this is to promote the belief in the "Magic of Money", to seduce otherwise intelligent people to seek personal security, rather than to mobilize to defend the Common Good.  Join us to mobilize to bring down the Empire of the Mind, and replace it with the principles of the American System of physical economics, as developed by Lyndon LaRouche in his Four Economic Laws.
Add your reaction Share

President Putin yesterday called out the War Hawks, who claim they are concerned with "protecting Ukraine's sovereignty."  They are using this narrative, he said, as an excuse to draw Russia into an armed conflict, "to hamper Russia's development."  A memo released by the White House last week actually stated this as the intention of the new sanctions regime they are drafting.  Driving the war talk is not Russian military deployments, but the deepening panic that the Great Reset is in trouble, in large part because Russia and China will not surrender their sovereignty to a global dictatorship of central banks!

When Irrational Exuberance Turns Into Clinical Insanity: The Crash Of The "Super-Bubbles". 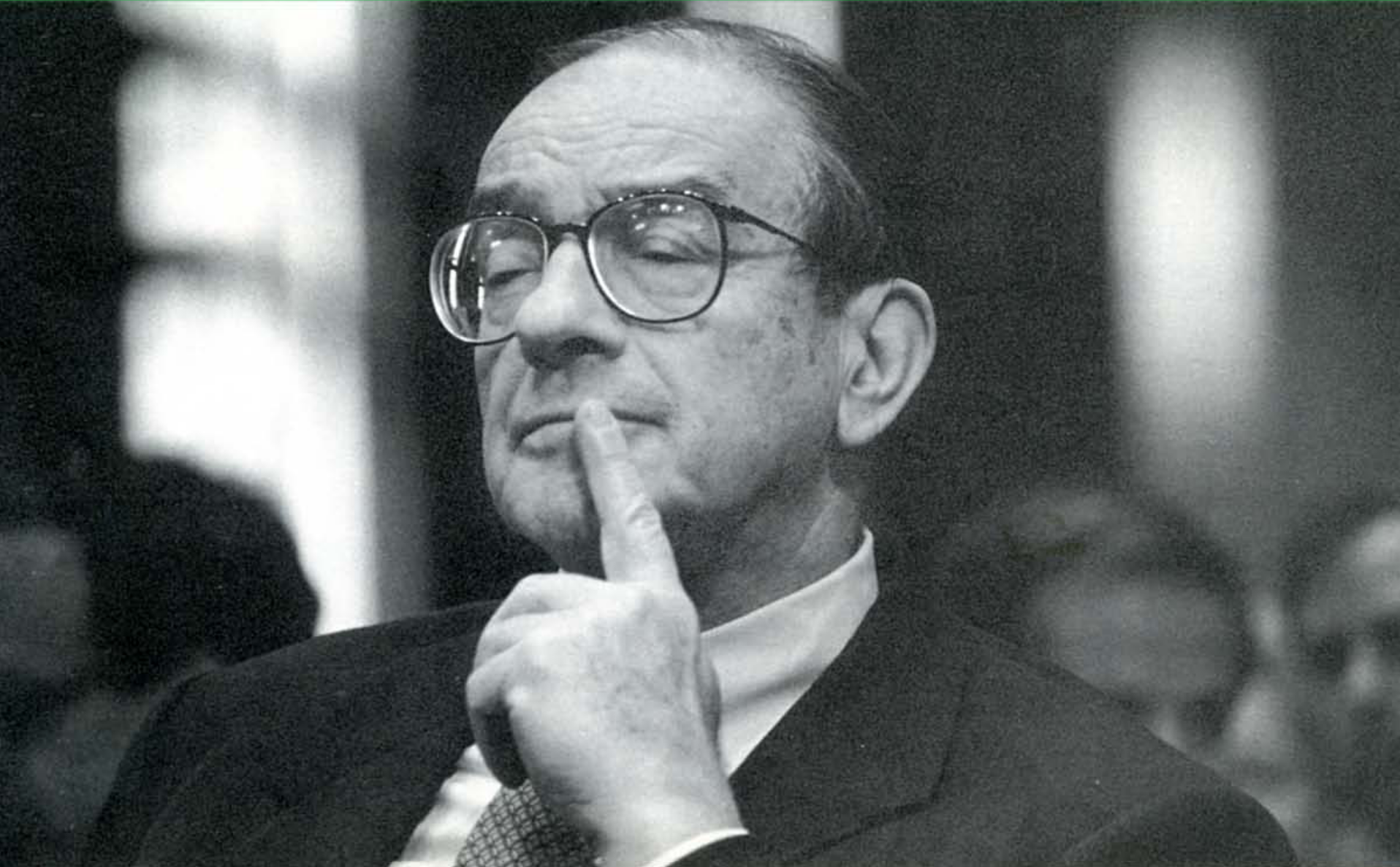 Jan. 28 -- On January 20, Jeremy Grantholm, founder of the asset management firm GMO, warned that a "superbubble", comprised of stocks, housing and commodities, will soon pop, wiping out $35 trillion in assets. This would be the fourth superbubble collapse in the last one hundred years, he said, citing stock bubbles which imploded in 1929 and 2000, and the housing bubble in 2008.
He stated that:

"...we face the largest potential markdown of perceived wealth in U.S. history."  However, no one is listening, he complained, because superbubbles "are often the most exhilarating financial experiences of a lifetime."  Among those not listening, he identified the U.S. Federal Reserve and the other central banks, which he reports do not "seem to recognize the danger.

Russian President Putin yesterday issued a public statement on the response of the U.S. and NATO to his demand for security guarantees. He said that "the fundamental Russian concerns were ignored." Meanwhile, the Brits threaten tougher sanctions, against anyone doing business with Russia!

As war mongering loonies from U.S. and U.K. intelligence and diplomatic circles keep foaming at the mouth about Russia's "invasion plans", saner voices are being heard.  Even Ukraine's President Zelensky doubts U.S. intelligence reports of an imminent invasion, which has made him a target for the War Hawks who ran the 2014 Maidan regime change coup, as inadvertently revealed in an article in the {Washington Post}.  With nuclear war as a real possibility if the war hawks are not stopped, it is time to place them in an asylum, and let diplomacy take over.

The British Hand Behind The U.S./NATO War Drive

Harley Schlanger gave a presentation on Saturday, January 29, at the LaRouche Organization Manhattan Project. Here is the transcript from the presentation.

THE BRITISH HAND BEHIND THE U.S./NATO WAR DRIVE

HARLEY SCHLANGER: Hello, everyone. I want to just give a little bit more background on the reasonable nature of the Russian demand for a new security guarantee, and then look at that from the standpoint of the threats and the bullying that Helga was talking about, and then go back to the deeper question of what’s really going on here, who really is behind the war drive.  Because it’s really very difficult to believe that the Russians have any intention to invade Ukraine, for reasons that were just explained by Helga.

Outflank the Lying Media, Join Us to Get Out the Truth About Putin's Demands for Security Guarantees

Once again -- Surprise, Surprise! -- CNN is caught lying to promote a war.  CNN "reporter" Matthew Chance said that Pres. Biden told Ukraine's Pres. Zelensky that Kiev could be "sacked" by invading Russian forces, while CNN "reporter" Marquardt said Biden told Zelensky that a Russian invasion "is virtually certain."  A spokesman for Zelensky said the first report, which cited a Ukrainian official, is "completely false", while a spokeswoman for the U.S. National Security Council, Emily Horne, told  CNN that "anonymous sources are ‘leaking falsehoods'”.  Help us get out the truth -- share these Daily Updates, and subscribe to our Daily Alert!

Secretary of State Blinken used the occasion of the release of the U.S. response to Putin's proposed treaties to repeat the accusations of Russian aggression, and reiterate that Russia will face a harsh response if Russia invades Ukraine.  Putin insists upon written security guarantees because the U.S. has broken numerous promises, financed and organized Color Revolutions and regime change coups, and launched aggressive wars, all supposedly to defend "human rights" and "democracy."  In reality, the hypocritical and bloody foreign policy of the U.S. since the end of the Cold War has not been to secure peace or benefit the American people, but to defend the geopolitical interests of the City of London and its allies on Wall Street.  What is needed is not further militarization in Europe, but diplomacy aimed at achieving mutually beneficial economic cooperation.

Countdown to War: Will the U.S. Break-away from the British Imperial War Plan?

Posted by Asuka Burke · January 26, 2022 6:47 AM
To protect a bankrupt financial system, the City of London and its allies in the Military-Industrial-Complex in the U.S. and NATO are demanding an end to sovereign governments, insisting that nations submit to their Great Reset -- which is a global central banker's dictatorship.  Russia and China will not submit, putting us on a pathway to war in Ukraine and Taiwan.  But such wars cannot be won, and could trigger nuclear war.  The alternative was developed by Lyndon LaRouche: put the predatory financial institutions into bankruptcy, establish a New Bretton Woods financial system, and apply his Four Economic Laws to revive the American System of Physical Economy.
Add your reaction Share

That Loud Bang You Hear Might Not Be Nuclear War Over Ukraine!

As war preparations hit a feverish pace, driven by the usual false narratives from the Military-Industrial Complex war hawks, there are other warnings being stated quietly, hoping you are not paying attention.  These have to do with the Fed's decision to "fight inflation" by raising interest rates, a strategy that risks triggering a wave of defaults of 54 mostly poor, heavily-indebted countries -- including Ukraine -- but also of debt-ridden zombie corporations, banks, insurance companies, etc.  If you suspect there might be a connection between the war drive and the systemic financial collapse of the economy, you are right.