The Coming US Economic Miracle on the New Silk Road

On January 20, 1961, in his inaugural address at the height of the Cold War, John F. Kennedy spoke these words to the nation: 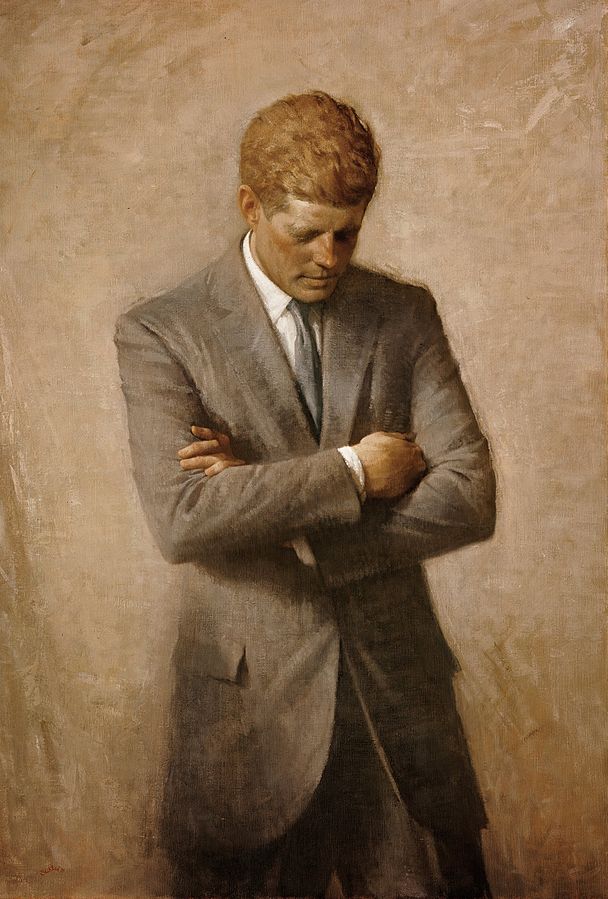 "Let both sides [the U.S. and the Soviet Union] seek to invoke the wonders of science instead of its terrors. Together let us explore the stars, conquer the deserts, eradicate disease, tap the ocean depths, and encourage the arts and commerce.…

And if a beachhead of cooperation may push back the jungle of suspicion, let both sides join in creating a new endeavor, not a new balance of power, but a new world of law, where the strong are just and the weak secure and the peace preserved.…

Now the trumpet summons us again—not as a call to bear arms, though arms we need; not as a call to battle, though embattled we are—but a call to bear the burden of a long twilight struggle, year in and year out, 'rejoicing in hope, patient in tribulation'—a struggle against the common enemies of man: tyranny, poverty, disease, and war itself.

Can we forge against these enemies a grand and global alliance, North and South, East and West, that can assure a more fruitful life for all mankind? Will you join in that historic effort?…

My fellow citizens of the world: ask not what America will do for you, but what together we can do for the freedom of man."

With Kennedy’s assassination, has something in us died as well?

We are no longer in a cold war. How do we find ourselves on the brink of a thermonuclear war? Now, after leaving Afghanistan, we must ask ourselves: How have we been misled into one aggressive war after the next, after the next? Why do we “go abroad in search of monsters to destroy”? Why do we spend trillions destroying other nations instead of trillions developing ours? Who has convinced us that the nations of Russia and China are our enemies? Why do we fear that their development is a threat to our “power”? Why do we see the economy as a zero-sum game, where no one may gain without someone else losing? Why do we not recognize the Belt and Road Initiative of China as the furtherance of our nations’ mission against the Empire System? Why don’t we join efforts with Russia, China and other nations against the “common enemies of man”? The British Empire has infected the thinking of our policy making “elites,” manipulating the American people into seeing as enemies, those nations who were historically our friends. They have stolen from us the real American history.

We have lost our way as a nation. But we can find it again. The LaRouche Organization hopes and intends to reignite in the American people the sense of historic mission our founding fathers had, to be a Temple of Liberty and a Beacon of Hope for the world, against the darkness and barbarism of the British Empire. When we are ourselves, we bring internal improvements in the physical economy and scientific progress not only to our nation, but to the world. We are Good!

Lyndon LaRouche committed his life to the mission of ending “tyranny, poverty, disease, and war itself.” Further, he proved that unlike the cynical British Malthusian view, mankind is not a cancer on the planet, but rather a creative species capable of solving all problems that confront us.

LaRouche’s mission was to reestablish that noble conception of mankind. It is our job to complete it.