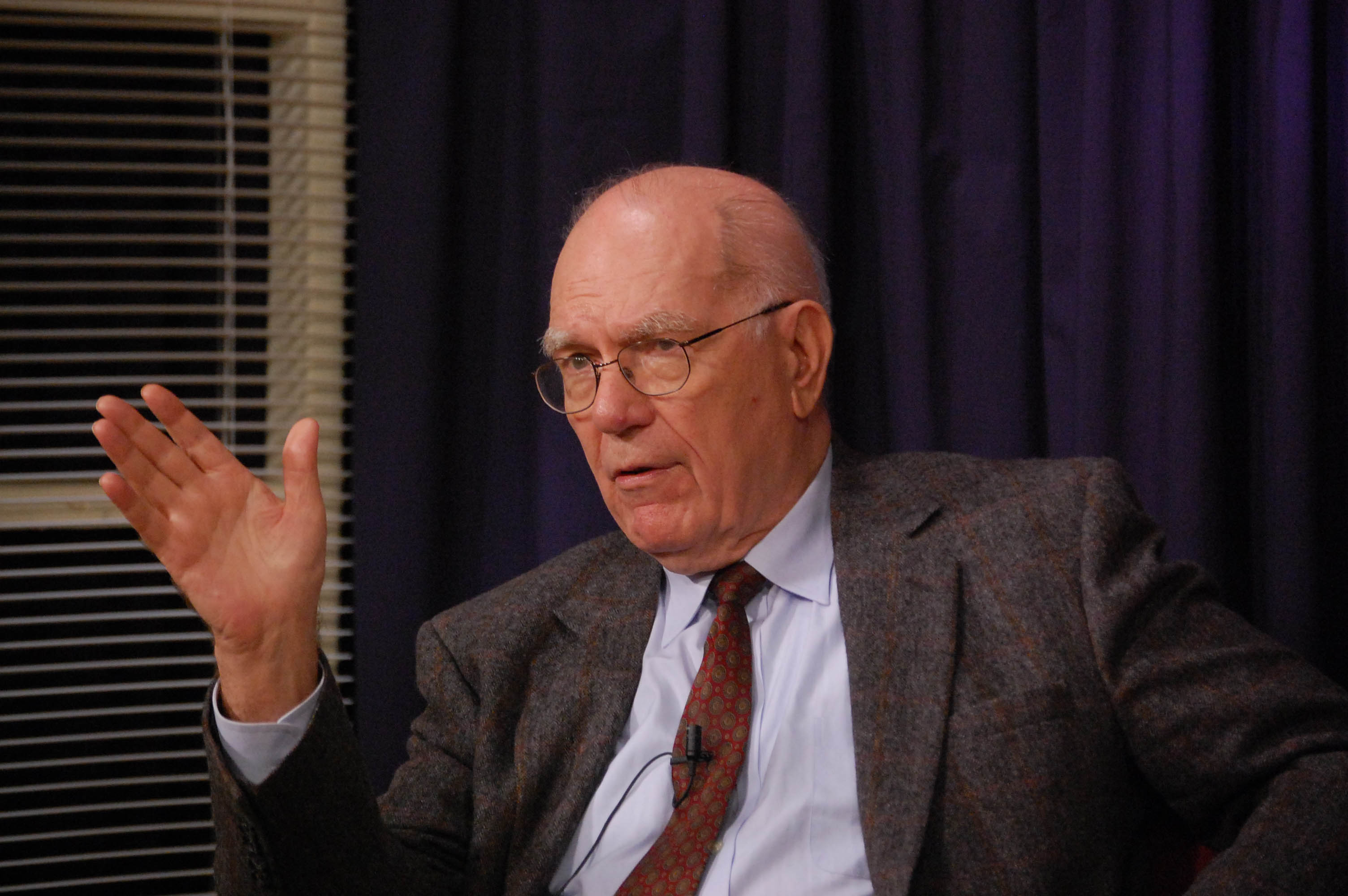 PDF
by: Harley Schlanger
Jan. 4 -- The idea proposed by Helga Zepp-LaRouche to make 2022 the "Year of LaRouche" is not an honorific request, shaped simply by a desire to see that an intellectual giant, the late Lyndon LaRouche (1922 to 2019), is given the recognition he richly deserves.  It is, instead, a necessary intervention, to provide both world leaders and honorable citizens the profound, in-depth insight required to pull the world back from the danger of thermonuclear war -- which is what Mrs. LaRouche intends in making this proposal.

Lyndon LaRouche had an absolutely unique knowledge of the dynamics that shape human history, which he presented as an integrated understanding of the inter-relationship between strategic relations, global financial and economic processes, scientific advance and culture. The solutions he developed to the civilizational crisis which has been unfolding and deepening since the end of World War II, and especially since the 1963 assassination of President John Kennedy, come from his "top-down approach," of the sort which few today can even appreciate, not to mention replicate. That is why the crisis today is an existential threat to human society, and requires a return to the quality of philosophical/scientific rigor which characterized the richness of his output over the last half-century.

A short report cannot provide more than a glimpse into that work, However, a brief review of a statement he presented in a webcast on December 23, 2011, may inspire our readers to engage in a serious dialogue with the body of ideas which are the legacy of Lyndon LaRouche. The webcast was published under the headline, "To Stop Thermonuclear War, Bring on the World Economic Recovery."

He begins by identifying the increased danger of war during the Obama presidency as coming from the "intention" of a global oligarchy, centered in the City of London and deploying Obama as their tool, "to eliminate two nations -- Russia and China." The urgency behind this is that the Trans-Atlantic world, since 2007, has faced an accelerating bankruptcy crisis. To protect the value of worthless paper in the hands of the financial institutions controlled by that oligarchy, they deployed central banks to pump unprecedented volumes of liquidity into the system, not to create a real, physical economic recovery, but to maintain the illusion of solvency. It was clear then, as it is today, that the sovereign nations of Russia and China would not submit to bailing out speculative predators, and that made them the ultimate targets.

This process which he dissected then entered a new, even bigger phase, following the near-financial collapse in September 2019, with Russia and China again representing the major obstacles to a global financial dictatorship known as the Great Reset, to implement the Malthusian Green New Deal. Thus, the present provocations which are underway against Russia using Ukraine, and China using Taiwan.

To shift the power away from the predatory looters of the City of London and Wall Street, which enforced the looting through the U,S. military, NATO and intelligence warfare, such as "regime change coups", he proposed an alliance of Four Powers -- Russia, China, India and the U.S. These nations possessed the potential economic might to enact the measures necessary to transition from the collapsed system into a New Paradigm. To accomplish this, he drafted his Four Economic Laws, which would begin by reaching an agreement to put the world economy through a "legitimate bankruptcy operation," centered around the 1933, Franklin Roosevelt policy of Glass Steagall banking separation.

If this were done in a coordinated way today, it would wipe out the worthless debts sitting on the books of bankrupt financial institutions, which he called "gambling debts", opening the way for new credit issued by sovereign national banks, which would function as "Hamiltonian credit" institutions. Each nation would be able to generate credit into reviving the physical economy, with an emphasis on developing new platforms of infrastructure, and credit into areas at the frontiers of science, such as nuclear fusion, and space exploration.

There is no other alternative to the "LaRouche Solution." Risking thermonuclear war to sustain a system which is hopelessly bankrupt is not an acceptable option.