by: Harley Schlanger
June 4 -- With the summit between Presidents Putin and Biden just days away, the Biden administration is continuing on a provocative course towards Russia, which is creating a hostile environment before the summit begins. While preparatory meetings between subordinates on both sides are reported to have been "cordial", U.S. officials -- led by Secretary of State Blinken -- insist that a positive outcome depends on Russia ceasing its "aggressive" behavior, to assure that "a stable and predictable relationship" can emerge.

Blinken asserts at every opportunity that this means that Russia must stop acting in disregard to the "Rules-Based Order" (RBO), an arbitrary formulation the U.S. has adopted to circumvent accepted principles of international law, demanding that all nations must submit to what is, in reality, a unilateral world order dictated by the strategic and financial self-interests of the City of London and Washington. 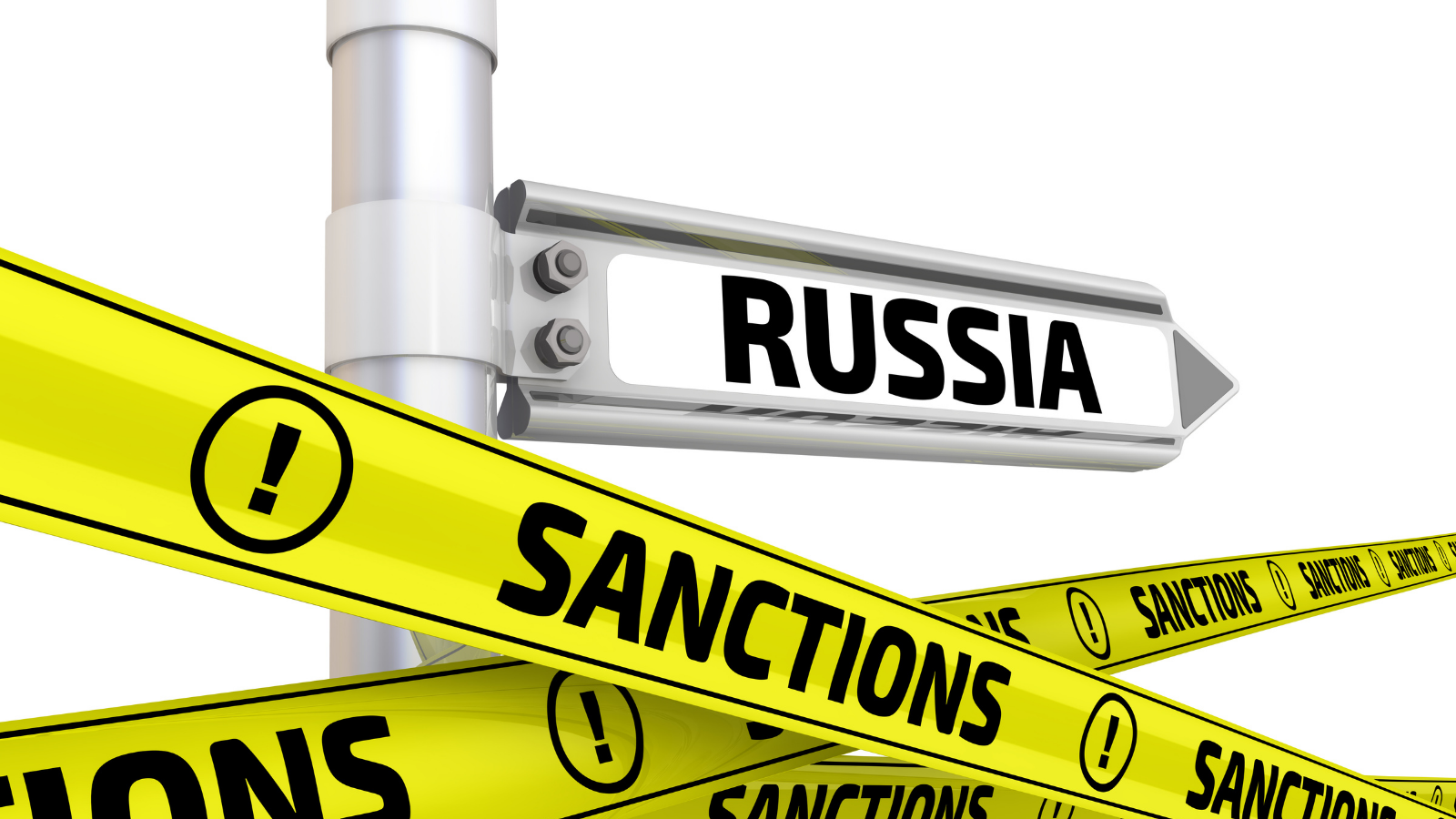 New sanctions against Russian leaders and businesses have become a regular feature of diplomacy, and U.S. officials are using the upcoming G7 summit in Cornwall, U.K., on June 11-3, and the NATO summit in Brussels on June 14, as staging grounds to chart a "coordinated response" to counter the alleged "malign intent" of Russia towards the West. In addition to a joint commitment to punitive sanctions, this includes agreement on a major buildup of NATO's military capabilities, by implementing the NATO 2030 upgrade pushed by General Secretary Stoltenberg at the meeting of Foreign and Defense Ministers in Brussels on June 1. As these meetings occur, NATO forces are continuing the largest military exercises in years, Defender Europe 21, which includes war games conducted in nations of eastern Europe which share borders with Russia; and there is constant, ongoing chatter among NATO member states about admitting Ukraine into NATO, combined with statements of support for a regime change in Belarus, which is closely allied with Russia. 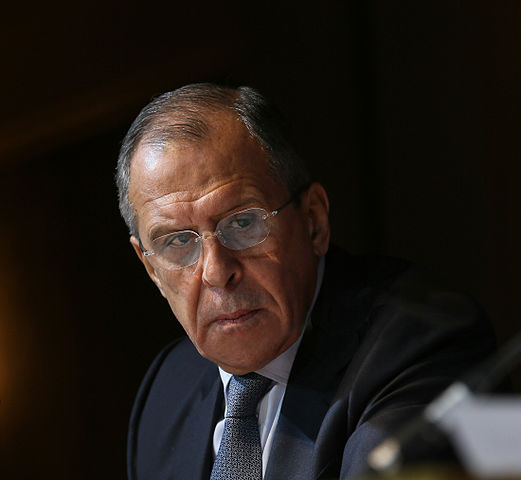 When asked at a BRICS Foreign Ministers meeting why NATO is reneging on the agreement made in negotiations over the reunification of Germany, that NATO not expand eastward, Russian Foreign Minister Lavrov said it demonstrates that "they have malicious intentions regarding Russia." Moscow is willing to address NATO fears, he said, adding "If anyone discerns any far-reaching dangerous plans in Russia's position, we are ready to discuss this. Regrettably, NATO is not willing to do this".

What The Geopoliticians Really Fear

But such a strategy, combining sanctions and threats of military buildup on Russia's borders, may provoke "unintended consequences". The real threat to U.S.-U.K. unilateralism comes not from Russian military adventures, but from the deepening alliance between Russia and China, with support from many nations in the developing sector, which reject such unilateralism, in favor of pursuing projects of mutual benefit among sovereign nations. This was the topic of a panel at the St. Petersburg International Economic Forum, on "The Risks Sanctions Pose to the Global Financial System and International Business." The program notes stated that the dollar is being transformed into a weapon through the "intensity and indiscriminate nature with which sanctions are deployed," which "suggests that a targeted political tool is now becoming all encompassing."

In commenting on this, Russian Deputy Finance Minister Vladimir Kolychev said that, in response to the proliferation of "criminal" sanctions, "a new global financial system is coming into being. It won't come overnight, but it is inevitable. The sanctioned countries will do it." 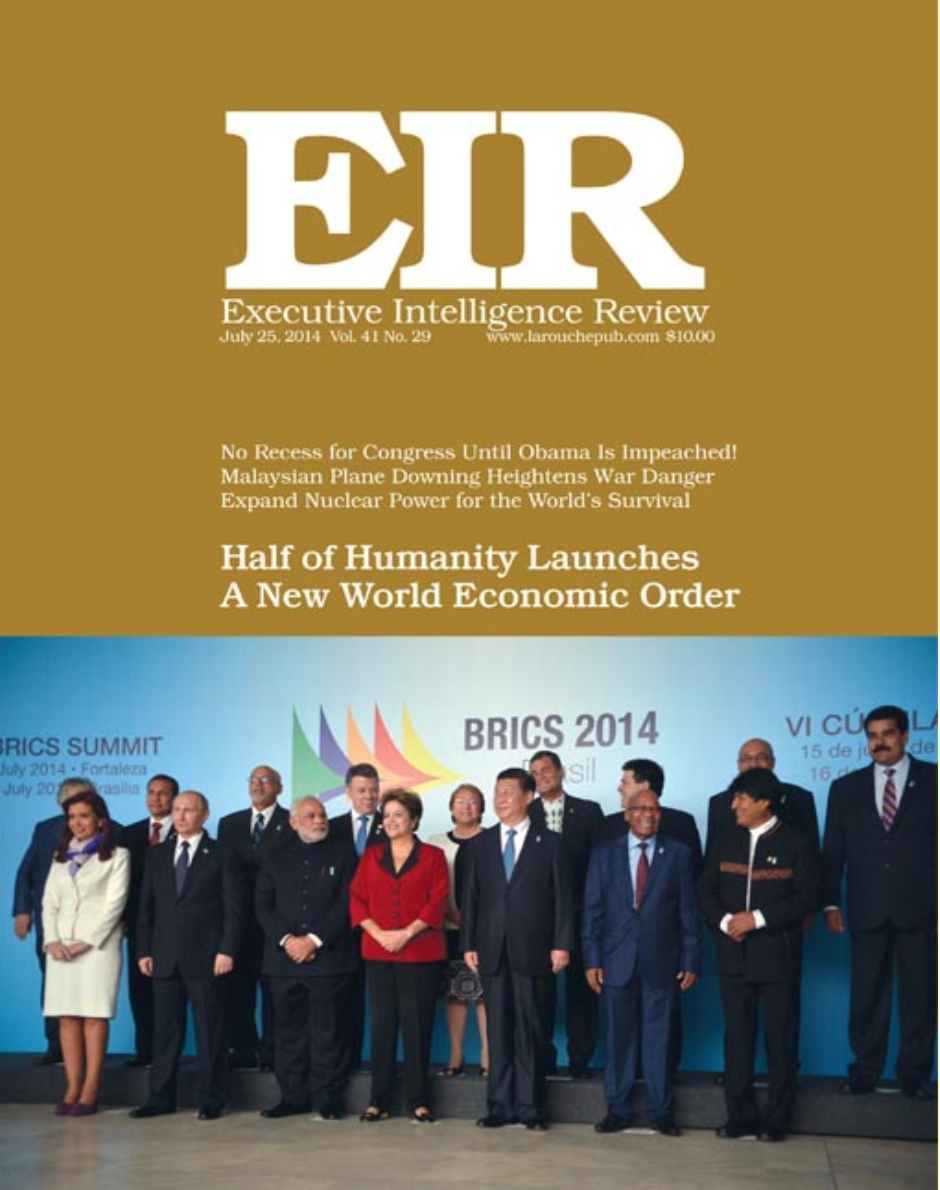 As the Trans-Atlantic countries are racing to implement the "Great Reset", to consolidate a global central banker's dictatorship to buy time for their collapsing financial system, combining a new Green financial bubble with top-down austerity measures, a move to a new financial system is becoming a matter of survival for most nations. It is fittingly ironic that the flight forward of a sanctions regime to punish those not in compliance with the RBO may provide the incentive needed to pull the plug on this bankrupt London-Wall Street-IMF system.

The targeting of Russian officials and businesses by sanctions has become the standard response of western officials. Though there is often not the slightest evidence to suggest Russian involvement in the events for which they are blamed, there is now an overwhelming bipartisan consensus in Congress that, as Speaker Pelosi ranted, "All roads lead to Putin." While sanctions have been a feature of U.S. policy for five decades, there has been a steady, nonlinear increase in their deployment since the 1990s, coinciding with the emergence of the fake human rights doctrine of "Responsibility to Protect", which justifies violations of national sovereignty in defense of "human rights," including regime changes and wars.

That such sanctions policies have killed millions, including 500,000 Iraqi children during the Clinton administration, and today threaten the lives of millions in Syria and Yemen, has not deterred the arrogant hypocrites who claim it is more effective than war. Sergey Chemezov, the CEO of Rostec, a Russian tech conglomerate, said that "sanctions can certainly not be called soft....Very tough sanctions are, in fact, war. And we must, of course, be prepared for war."

The proliferation of sanctions increased during the Trump administration, directed by the bloodthirsty War Hawk, Secretary of State Pompeo, and has continued under Biden. In less than five months, new sanctions have been imposed over charges that Russia is responsible for cyber warfare, in the hacking of the IT management company Solar Winds, and the ransomware shutdown of Colonial Pipeline; with threats for more sanctions following a similar attack this week on a major meatpacker, JBS, about which it is said that there is no evidence "yet" of Russian involvement, but assertions that they (the "Russians") benefit from the chaos created by such attacks. In response to the latter, a White House spokesman said -- with no evidence to back the statement -- that the attack came from a criminal organization "likely based in Russia." The U.S. conveyed to Russia the message that "responsible states do not harbor ransomware criminals," citing an FBI report which claims that dozens of such groups "enjoy safe harbor in Russia."

The Schiller Institute's Helga Zepp LaRouche pointed to the irony that the U.S. is imposing sanctions over cyber security issues at the same time the scandal of U.S.-Danish spying on U.S. allies, first exposed in 2013, has again surfaced in Europe, as such spying is likely continuing!

There is push-back against Biden's partial concession to lift sanctions against the main company and its CEO involved in the Nord Stream II pipeline project. Sen. Robert Menendez called on Biden to reverse this decision, and accept the bipartisan consensus to "move forward with congressionally mandated sanctions."

On March 2, sanctions were imposed over the alleged poisoning and subsequent jailing of British-sponsored "dissident" Navalny, which was blamed on Russian security forces by the British MI6 leak-sheet, Bellingcat. More sanctions were enacted on April 15 following release of a report from the Director of National Intelligence, which cited "evidence of broad efforts" in the 2020 presidential election to undermine the candidacy of Biden, to aid Trump. This builds on the fabricated charges of Russian "meddling" in the 2016 election of Trump, used to spearhead a regime change coup against him, to prevent him from pursuing "friendly, cooperative" relations with Russia.

And new sanctions are likely, as Russia is accused of aiding the "hijacking" of a Ryanair flight to capture western-backed dissident Protasevich by Belarus, who received training for launching a Color Revolution from the Nazis of Ukraine's Azov Brigade, and funding for the project from the U.S. Agency for International Development. Holding Russia responsible for actions of Lukashenko was demanded by Atlantic Council senior fellow Brian Whitmore, who wrote on May 12 -- before the Ryanair flight was forced to land in Belarus -- that it is "time to sanction...the Putin-Lukashenko 'axis of autocrats'." After the incident, Whitmore hyperventilated that whether or not Russia was involved, "the Kremlin bears a large degree of responsibility for his [Lukashenko's] actions."

The President of the European Commission, Ursula von der Leyen, offered the regime change forces in Belarus 3 billion Euro once they have succeeded in removing Lukashenko from the Presidency.

Regime Change In Russia Is The Goal

The goal behind these policies is not to achieve peaceful cooperation with Russia, but to either force it to give up its sovereignty and submit to the RBO, or continue to be targeted for regime change. This is unmistakably clear in a May 13 report from Chatham House titled "Myths and misconceptions in the debate on Russia." Chatham House is the headquarters of the Royal Institute of International Affairs, at the center of British intelligence, and it coordinates quite closely with U.S. think tanks embedded with figures from the Military Industrial Complex, such as the Council on Foreign Relations and the Atlantic Council. The report opens with an attack on the "wishful thinking" of Euro-Atlantic politicians who hope that Russia will become a "more constructive and cooperative partner for western governments."

The report, which was compiled by Chatham House "experts", debunks any notion that dialogue between western governments and the Russian leadership could have positive results. It is peppered with statements such as, "Russia's strategic goals, values and understanding of interstate relations differ irrevocably from those of the West," arguing that there exists "no common understanding of basic principles." Russia will "continue to trample on internationally accepted principles of behavior and commit further aggressions undeterred," adding that "Moscow's natural state is one of confrontation with the West."

One of the conclusions reached by the authors is that it is necessary to maintain the use of sanctions!

Despite this background of pre-programmed ideological hostility toward Russia and President Putin, it is still better that a summit occur than none at all, as the Chatham House geopoliticians would prefer. Once the charges and counter-charges are aired, it is possible that a real dialogue may break out, as it must, as the alternative is a degeneration of relations leading to war