What is an Infrastructure Platform?

The current U.S. infrastructure grid is a disaster. Nearly half of the nation’s road miles are in poor or mediocre condition. Over 178 million trips are taken across structurally deficient bridges every day. Dependable power plants are decommissioned, in favor of windmills that produce power whenever they feel like it, increasing the risk of blackouts. Drainage and flood control systems are in desperate need of maintenance. Outside of the Northeast Corridor, passenger rail sees little use.

But a physical investment amounting to over ten trillion dollars could bring our infrastructure platform to a higher physical level and unlock dramatically more efficient means of industrial and agricultural production, transportation, and water management.

The coming pages will detail many of the urgently needed projects. Here we will talk about what infrastructure actually is, and of Lyndon LaRouche’s concept of the infrastructure “platform.”

These charts (each dot is a country) show how lifespan and infant mortality correlate with electricity use. 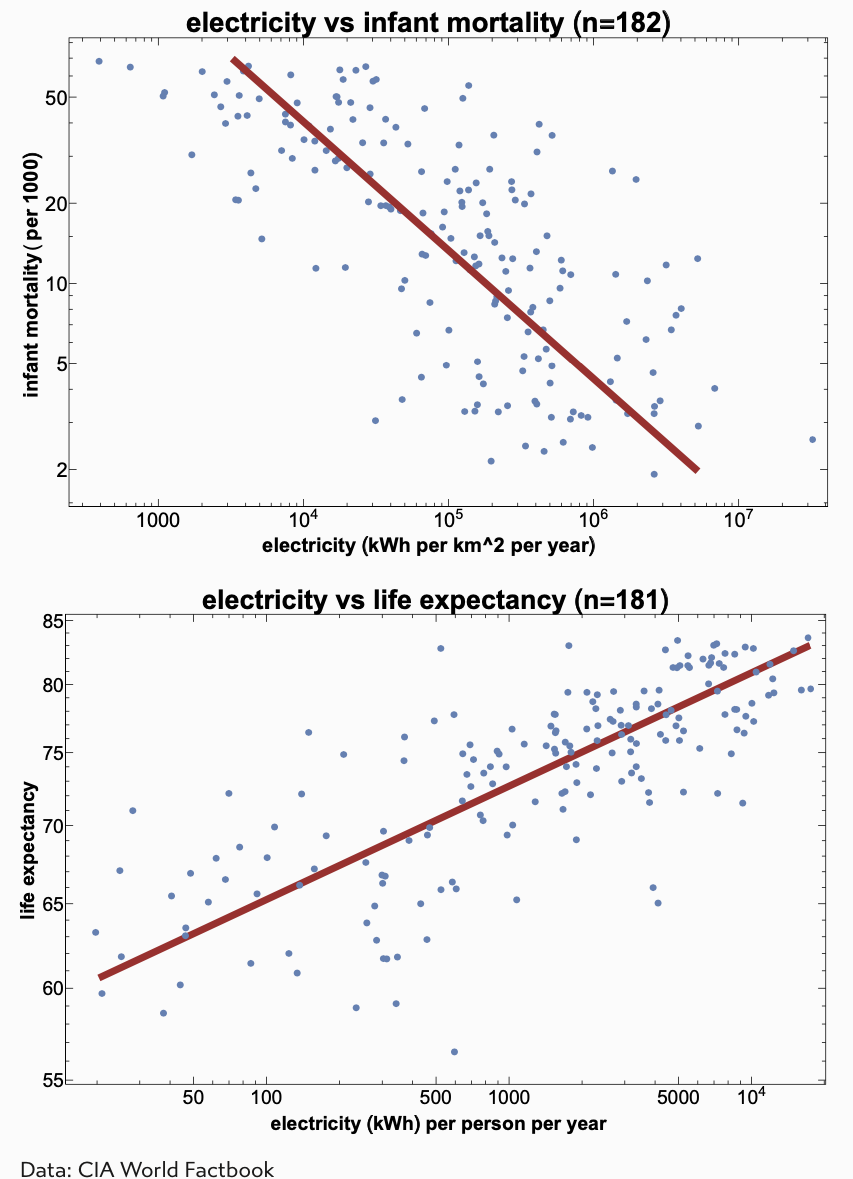 The steam engine made possible the industrial revolution that allowed the same number of workers to produce significantly more output. Thanks to the steam engine, coal could lend a helpful hand to production processes, reducing the reliance on tiring manual effort.

How is electricity made available efficiently and on a wide scale? A full network of power plants and transmission lines is required—an enormous investment, but one that pays back far more than its physical cost.

It is impossible to gauge the value of a functional network of roadways, rail lines, or electricity by adding up the value provided to each factory or town. Instead, Lyndon LaRouche drew upon insights made possible by Bernhard Riemann’s approach to higher transcendental functions to directly address a fundamental change of an economic space as a whole through the introduction of a higher platform of infrastructure—a topological-like change, creating a new quality of infrastructure field.

In 2005, LaRouche addressed the problem of outsourcing, which often created financial profits but physical losses:

Consider the development of the United States transportation network. The figures above show how far one could travel from New York City within a certain period of time. Between 1800 and 1830, the area of the U.S. that could be reached from New York within a week (shown in red) had greatly expanded. Why? Then look at the situation in 1857—you can practically see the extent of the rail network stretching to the Midwest, and the lack of rail in the west.

The national rail network—exemplified by the 1869 completion of the Transcontinental Railroad, launched through the efforts of Abraham Lincoln—connected the nation, making it possible to have more refined production processes that shipped components to each other. Agricultural and industrial goods could reach new areas, and the physical value of the land was transformed, by virtue of its greater degree of connection with the rest of the country. (And, via ports, the world.) People, too, could travel much more easily, forming a stronger cultural connection across the vast expanse.

These factors, combined, created an economic space capable of more than what was possible before the rail network (rather than more of what was already possible).

It is because we as a human species interact increasingly with the synthetic environment we have created, that we are less subject to the vagaries of nature. Per capita deaths due to extreme weather are an order of magnitude lower than they were a century ago. Is this because the weather improved? No, it’s because we built increased protection against flooding, structures able to withstand earthquakes, scientific infrastructure able to forecast extreme weather events, and transportation networks supporting safe evacuation when necessary.

Consider an example from biological evolution—warm-blooded animals are able to regulate their temperature, rather than limiting their habitat or activity to what the weather dictates. The technology of endothermy (being warm-blooded) allowed mammals to expand their potential habitat, by changing their relationship to their surroundings. 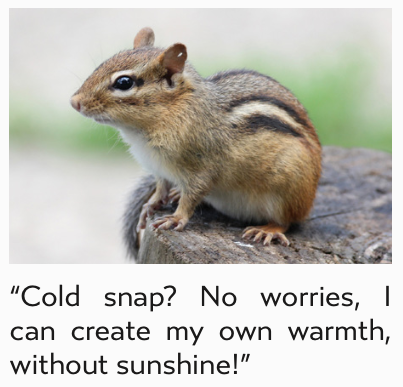 The economic, scientific (and cultural) platform unlocked by the upcoming development of controlled nuclear fusion, will bring about another step in our development of an improved human environment—in which water desalination at agricultural levels of output will make droughts a distant memory of early humanity, in which petroleum will be saved for use as a basic material, for plastics, for example.

The current use of petroleum as a fuel for combustion (rather than a material resource) will seem as quaint—and wasteful—to future generations, as burning wood for heating and cooking seems today.

The Unique Role of Infrastructure

Infrastructure plays a unique role in economics, and demands special consideration by governments. The fact that the benefits of infrastructure are indirect and often not monetizable means that there is no hope of salvation by the private sector (as through PPPs).

A long-term infrastructure capital investment program—like that achieved through Franklin Roosevelt’s use of the Reconstruction Finance Corporation, or Alexander Hamilton’s creation of the National Bank—must replace the looting of privatization and the inefficient piecemeal approach saddling us at present.