With Fragile Cease-Fire Between Hamas and Israel, Attention Turns to What is Biden's Policy For the Region

As U.S. Secretary of State Antony Blinken begins a tour of the Middle East on May 25, a spokesman for the State Department announced a day earlier that he will be "focused primarily on ensuring that the cease-fire sticks."  Blinken himself told CNN on May 23 that the goal of the U.S., with "President Biden leading the effort...was to end the violence."  Left unsaid by Blinken is why, if that was the goal, did Biden wait eleven days before increasing the pressure on the Netanyahu government to stop the devastating air assault on Gaza.  Israeli attacks killed nearly 300 Palestinians, including more than sixty children, destroyed housing, leaving more than 77,000 people without homes, left most residents with no electricity and more than 800,000 without access to clean water. 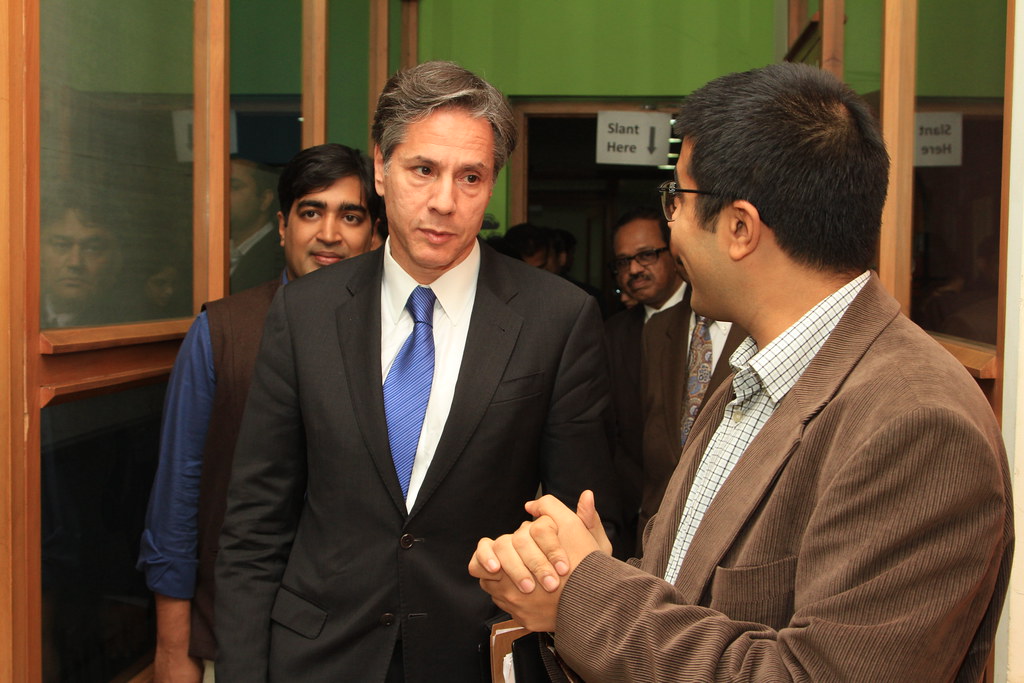 Blinken will visit Israel, the West Bank, Jordan and Egypt on his tour. His office said he will be spearheading a "coordinated international effort to ensure immediate assistance reaches Gaza in a way that benefits the people there and not Hamas." Given that Hamas is the elected government for the residents of Gaza, it is not clear how reconstruction of the bombed out city can take place without coordination with Hamas, and with opposition from Israel for any effort that would benefit Hamas! He also stated that he will make no effort to restart a "peace process", with an aide saying this is because there is little prospect that such an attempt could succeed.

The matter of what to do about Hamas brings into focus a larger problem facing Biden, directly related to the issue of Iran. Biden is pursuing the prospect of reviving the Joint Comprehensive Plan Of Action with Iran, which Trump walked out of in 2018. Republican opponents of Biden say that his opening to Iran to renew the agreement has emboldened the "radicals" there, which freed them to unleash Hamas, which they describe as an Iranian proxy force. The Republicans are therefore accusing Biden of being weak in his support of Israel against "Iranian-backed terrorism." Meanwhile, the majority of Democrats also insists that the U.S. must give full backing to Israel, which is consistent with Biden's strong support for Israel through his long political career.

The media, including the Washington Post, the New York Times and the Guardian, for example — which align with the War Hawks in both parties — give Biden cover, insisting that his seeming disinterest in the region stems from being "wrapped up in domestic issues", and by the "pivot to Asia", to move away from the quagmires in the region.

But this is a diversion, away from the "bigger picture", which reveals that the instability in the whole of southwest Asia, including the Israel-Palestine question, results from the hegemony of British geopolitics in defining U.S. policies in the region. The "endless wars" since the 9/11 attack on the U.S. are the result of applying the geopolitical doctrines which have shaped the region since the British intervention in the last decades of the 19th century. The destruction in recent years of nationalist regimes in Iraq and Libya, the continuing drive for regime change in Syria and Iran through murderous sanctions, and support for Saudi genocide in Yemen -- all with full support from Biden and his foreign policy team (with the exception of a minimal pullback of some military aid to the Saudis in regard to Yemen) -- are consistent with London's efforts to prevent sovereign governments from emerging in the region. 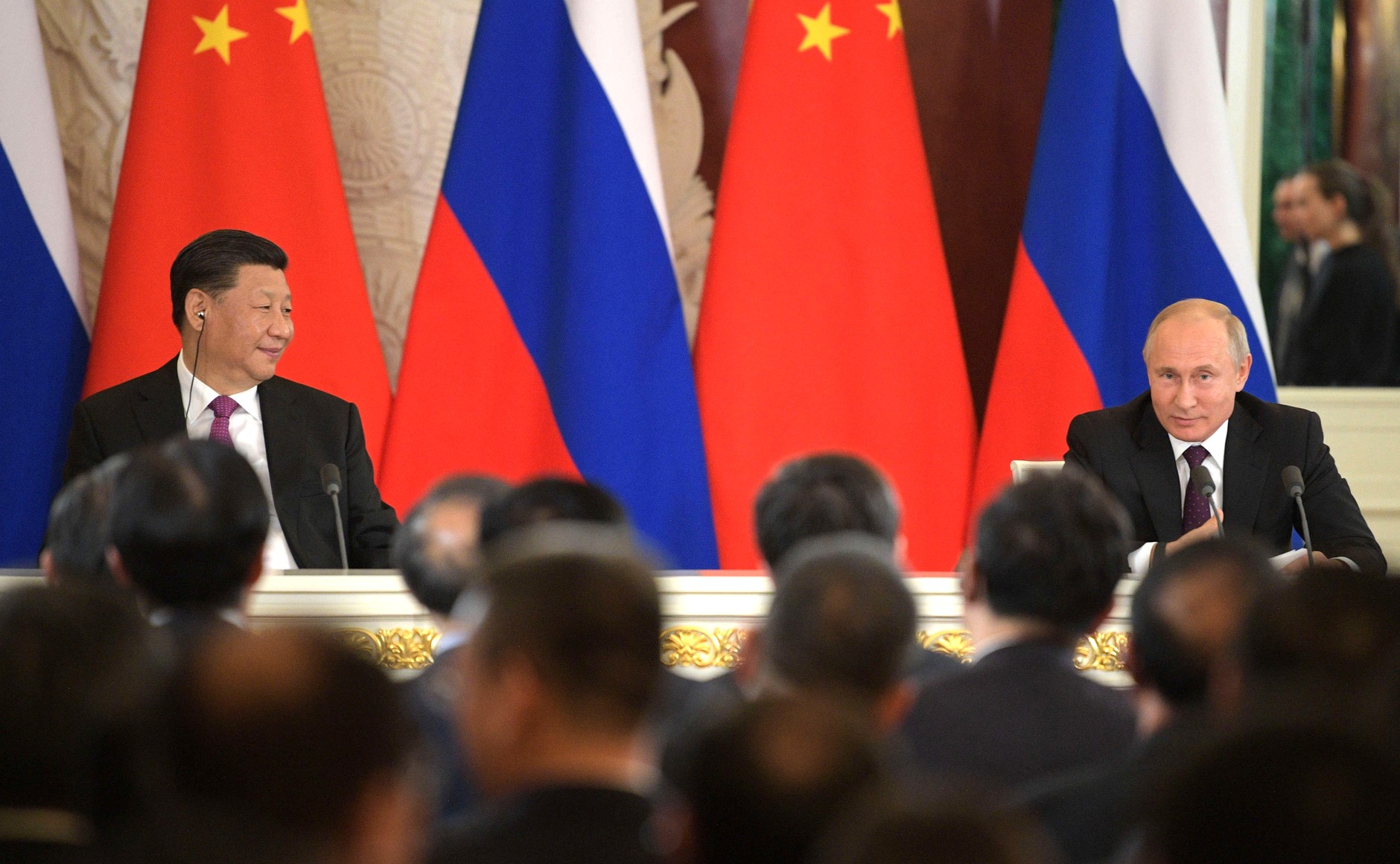 The biggest threat to those London-Washington forces comes from the prospect that Russia and China will support nationalist governments in the region which reject the "Rules-Based Order" that is being imposed by U.S.-U.K.-NATO military power, as Russia has in aiding Syria, and China may do in extending the Belt-and-Road Initiative into the region as the basis for reconstruction. Biden has thus far committed himself to the "status quo", not only in defending the War Hawk's policies against Syria and Yemen, and in supporting Israel and the Saudis, but in moving more aggressively for regime change against both Russia and China.

Blinken's coming tour thus seems to be more about optics than a substantive change in the unilateral policies coming from the U.S., in league with London. In the absence of a break with geopolitics and the failure to engage in serious projects of real economic development, the cease-fire will likely have a short shelf-life, and the fuse is waiting to be lit for another explosion in the not-distant future. 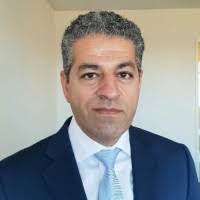 I think the keyword is "keeping the status quo". I am doubtful that there would be a major breakthrough concerning the JCPOA unless Iran decides to abandon its strategic partnership with Russia and China and join the Anglo-American war party, which is impossible.

As for the Palestinians It doesn't seem that the Biden Administration will now change the situation left there by the Trump Administration. The frustration created by this matter among the moderate Palestinians made them opt for a new intifada in the West Bank. Hamas wanted to hijack the intifada for its own purposes, and Netanyahu gladly accepted Hamas' offer. Bibi and his backers themselves are in trouble.

The U.S. and British Ambassadors are intervening almost physically in Baghdad to prevent the implementation of the China-Iraq Framework Agreement (oil for reconstruction) by paying bloggers and activists, in addition to talking directly to the obedient Prime Minister Mustafa Al-Kadhimi who was brought to power in the recent 2019-2020 color revolution.

So, the priority for the British and Biden Administration is to keep the focus on the Russians and Chinese while maintaining the status quo which could be manipulated at any time.