Nov 10 — If the crushing defeat of the “woke” Democrats on November 2, 2021 taught us anything, it’s that Americans often go from supporting “absolute crazy” to returning to “somewhat normal,” like a drunk who wakes up in the morning regretting their debaucheries of the previous night. “Turns out we voted for a lunatic! I hope this next one won’t be so bad,” the typical American voter may be heard murmuring to themselves. Most of the Democrats have gone crazy with the green agenda and can not understand that the American people are now rejecting the horrible pain this Administration is putting them through. But do the Republicans have actual solutions? Are they less tied to Wall Street? Are they less committed to war?

What’s been missing is actual leadership for the Good, something which uplifts the character of the nation as a whole. That’s what Lyndon LaRouche represented, but sadly the American people never had the wisdom to elect him president, and most cowered when he came under attack by the establishment.
Americans have settled for “the lesser of two evils” for years. Leaders will not be successful without real support from the American people, who must take responsibility for our nation and the world. If you are disgusted with the state of things today, it’s useful to remember that it’s not just those elected officials who have failed, though failed they have, but that ultimately, the responsibility lies with us, not with our terrible political parties. On the occasion of his 90th birthday in 2012, Lyndon LaRouche had the foresight to announce the end of the party system:
Now, George Washington, President George Washington and others, at the founding of our republic, as an independent republic, tried to prevent the formation of a party system. And I think, the time has come, to eliminate the party system… We don't need this party system which is a system of inherent corruption. What we need, is the election, due process election, of a composition of government. And we don't want people diverting the attention of the population, from the issues of the nation, over the issues of partisanship! That's where the problem lies!
When you rely on parties, as such, you set up a kind of controversy, or competition, for power, between or among party systems. These party systems then excite the passions of the foolish voters, who now are concerned about voting for the party, first, and the nation, second! When it must be the nation, first, and not the party.
The LaRouche Organization holds itself to this principled standard in deciding whether to endorse candidates, those committed to their nation over party. Moreover, LaRouche constantly stressed that true statecraft required an adamant commitment to the general welfare of the world, as much as to one’s nation.
We at the LaRouche Organization will not endorse a candidate just because we think they won’t do any harm, or they might do some good. The American people need to know that they can trust that TLO will only endorse candidates we know with certainty will fight for the good, even when in many cases it’s not popular. That was John F. Kennedy’s standard in his book Profiles in Courage.
The LaRouche Organization is proud to announce our first endorsements for the 2022 midterm election cycle. 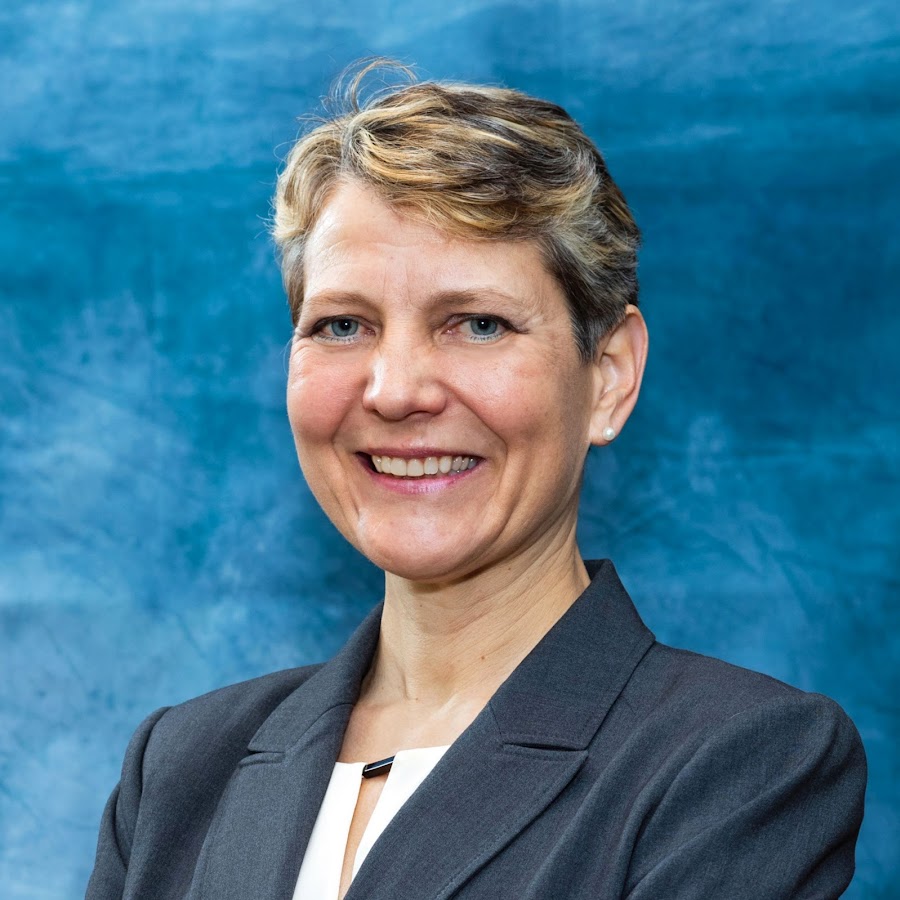 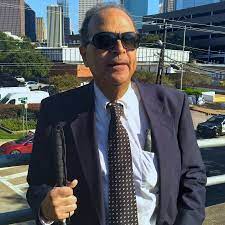 These candidates have thoroughly proven their qualifications in word, deed, and past actions. They actually know what policies would be necessary to make our country great, not just for ourselves, but with respect to our role in the world.
Diane Sare ran for office several times as a member of Lyndon LaRouche’s policy committee, each time standing up against the British and Wall Street control over policy in the country. We applaud her intention to unseat Chuck Schumer, who famously appeared with the disgraceful Russiagate liar Rachel Maddow to threaten President Trump for his courage in standing up to the corruption of the intelligence community, saying “they have six ways from Sunday at getting back at you.” Sare has been hosting weekly “New York Symposium'' events since the end of 2020, encompassing a wide variety of issues and on-the-ground reports from leaders, in a refreshing commitment to deal with the real problems the nation is facing.
Joel Dejean is a former electrical engineer who has worked for years organizing politically to revive a commitment to scientific progress in the nation. He joined Lyndon LaRouche’s Fusion Energy Foundation in 1985, before it was illegally shut down in 1987, and has worked ever since promoting fusion energy for Earth and space, and fighting the voodoo science of climate change catastrophism and the Green New Deal.
Both candidates support and have fought for the major issues which The LaRouche Organization has championed: the revival of the American System of Alexander Hamilton through a national credit system and the reinstatement of FDR’s Glass-Steagall Act to deal with the bankruptcy of the financial system; the large-scale building of a productive economy, training of a productive labor force, and the rebuilding of America’s infrastructure based on real scientific progress, not green insanity; the defense of the mind of our citizens by stopping the onslaught of drugs, providing a real education aimed at sparking the creative spirit of the student, a return to Classical culture, and a national mission to explore the frontiers of the universe, thereby inspiring the next generations; and an end to the “endless war” policies, to be replaced by using America’s strength for economic development, rather than enforcing the “Global British” system on the world. This includes stopping our dangerous demonization and confrontation with Russia and China, to be replaced instead by collaboration amongst our leading nations on the planet—with whose participation the neoliberal paradigm can be overcome and the biggest problems facing mankind could be solved. These are the actual issues, not the silly things that the media wants you to think about.
Our nation and world are facing an existential crisis, made all the more dangerous because so few have the courage to speak out and talk about it. Hyperinflation threatens to explode across the world, not simply from supply chain disruptions during the pandemic, but from the systemic bankruptcy of the entire trans-Atlantic financial system, made worse by nonstop bailouts since 2008. There is now an attempt to impose upon unwilling nations a global bankers’ dictatorship in the name of the “Green New Deal” and “Great Reset,” leading to the potential for world war.
We need clear voices with solutions. Whether or not these candidates are running in your state or district, they are running national campaigns. What’s important is that they are taking a stand on principle, which must become an example to others nationwide, inspiring more officials, institutions, and citizens to be recruited and emboldened to raise their voice with clarity for the solutions. Calling forth the better angels in everyone, we can rescue this nation and civilization.