White House Plunges Deeper Into the Surreal World of Geopolitics

Posted by Malene Robinson · August 12, 2021 9:06 AM
The announcement by the White House that it will convene a "Leadership Summit for Democracy" in December, based on themes approved by the Davos billionaires, confirms once again, that it is unable and unwilling to leave the world of British imperial geopolitics, even as that world is undergoing an accelerating process of disintegration and plunge into new wars.  Instead of addressing the question raised yesterday by Helga Zepp LaRouche, of "Why is the world in such a horrible condition?", the establishment continues to  speed along a pathway toward Mutual and Assured Destruction.   We have been on this path for the last fifty years, as we shall demonstrate in a conference on August 14, "So Are You Finally Willing to Learn Economics?"  Find out how what LaRouche knew fifty years ago offers the opportunity to escape the world of permanent war and depression.
2 reactions Share

The IPCC report released this week was intended to panic government officials and populations into embracing the insanity of decarbonization.  Instead, it demonstrates the panic of the imperial Malthusian supporters of the fabricated theory behind "man-made climate change", as resistance is building to their increasingly hysterical warnings.  From Australia, Germany and India, and even from Great Britain, the birthplace of Malthusianism, leading officials are rejecting the narrative from the latest IPCC report.

The latest report from the IPCC, which claims climate change is occurring at a rate "faster than predicted", is designed to panic policy makers into reaching insane decisions related to energy production and use.  It was issued just days after many leading scientists decried the use of models which are producing numbers "that are insanely scary -- and wrong", according to the Director of the Goddard Institute for Space Studies.  Whether reading about climate change, or articles about "transitory inflation", keep in mind that the authors producing these reports are attempting to justify policy decisions that are wrong, and dangerous!

Register for next weekends conference:

ON THE 50TH ANNIVERSARY OF LAROUCHE'S STUNNING FORECAST:
Now Are You Willing To Lear Economics?

More Lies and Censorship in Defense of Pro-War Narratives

Register for next weekend's conference HERE

Has the situation in Afghanistan become hopeless?  Are the Chinese really committing genocide against Uighur Muslims in Xinjiang province?  If your only source is the mainstream news, government spokesmen and Congressmen, you may have fallen for the latest lies designed to promote more endless wars.  Here's the latest on the cover-ups and lies in the globalist's narratives designed to convince you that kinetic and economic warfare is necessary against Syria and China, to provide security for the U.S.

Posted by Malene Robinson · August 06, 2021 9:28 AM
The Fed shows it has learned nothing from history, as Fed Chairman Jerome Powell announces a new "Standing Repo Facility," in a desperate attempt to avoid nightly waves of bank defaults. This continues 50 years of insane monetary policy.
On August 15th, 1971 the Bretton Woods System was ended, creating a floating exchange system, and beginning our long descent into financial and physical-economic ruin.  Lyndon LaRouche is the only economist who forecast this trajectory in the 1960s, and spent his life developing the policy solutions to reverse it.
Join us August 14th in an online conference to examine LaRouche's unique contributions.
https://www.larouchelegacyfoundation.org/news/august-15
1 reaction Share

The discussion of the repeal of the Authorization to Use Military Force (AUMF), which was nearly unanimously passed in 2002 by the U.S. Congress to justify the invasion of Iraq, while long overdue, shows how the U.S. foreign policy continues to be dominated by British geopolitical doctrine.  The Brits deploy all sorts of False Flags and psychological warfare to control policy options and manipulate popular opinion.  As the Schiller Institute's Helga Zepp LaRouche has emphasized, to end the era of regime change wars, geopolitics must be repudiated definitively!

Ignore the lies you hear about a "roaring economic recovery".  As inflation increases, the strategy of the globalists to save their imploding system -- the Great Reset and the Green New Deal -- can be defeated by a mobilization of Americans, in collaboration with other nations unwilling to submit to a central banker's dictatorship and the Fake science behind the "net-zero carbon" fraud.  The latest examples of rejection of the fraud come from the Chancellor of Austria and the government of India.  Join us to defeat the latest genocidal effort from the imperial Malthusians.

Is the Biden Administration Moving to Repair Relations with China and Russia?

Is the potential explicit in Lyndon LaRouche's concept of a Four-Power agreement -- between the U.S., India, China and Russia -- to reorganize the bankrupt financial system and move away from geopolitical confrontation, shaping the talks last month between officials of the U.S., China and Russia?  The threatening rhetoric continues from the U.S. side, but there is an opportunity now to move from the lowest level of relations, driven by imperial geopolitics, into the possibility of mutually beneficial agreements.  As a disastrous situation looms facing renters, homeowners, landlords and banks, there must be a "LaRouchian" shift to a New Bretton Woods, based on a restoration of the American System of economics.  Cooperation between the leading nations is essential to avoid an accelerating downward collapse of the global economy.

The Opportunity Offered by Afghanistan

While the discussion of Afghanistan focuses on the dangers ahead, and is generally pessimistic -- while presenting no alternative -- the Schiller Institute provided a beautiful example of how collaboration in the development of that nation points to the prospect of peace and prosperity for the world.  With the extension of China's Belt-and-Road Initiative into Afghanistan as a starting point, speakers addressed how development, and not more military intervention and meddling, is the key to peace.  The full discussion is available at the schillerinstitute.com, and can be a source of optimism for all but those most committed to a pessimistic attachment to the world of never-ending geopolitical confrontations.

See you next week! 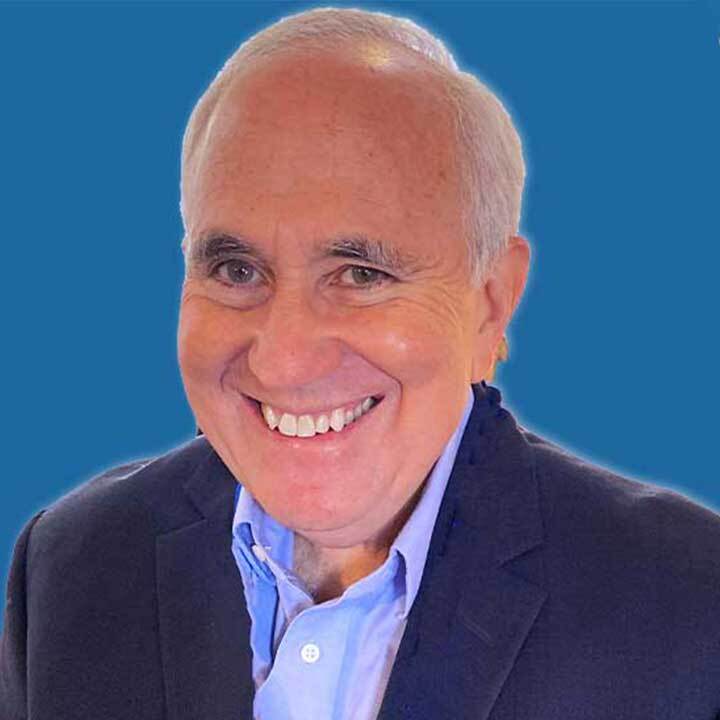 I am writing to inform you that I'm out of town this week (7/26-30) and am unable to post my daily updates. I recommend this week you view and think deeply about the conference of the Schiller Institute that took place last weekend. You'll see an incredible array of speakers from around the world challenging the prevailing idea that there is a "climate emergency" that requires shutting down civilization.